What I'll be using my controller for

I thought I’d share what I’m planning on doing with my controller. For a few years, I’ve been working on a sequencer called “Hachi”. It’s written in Java, runs headless on a raspberry pi (but can run on Mac and other things), and uses a Novation Launchpad Pro as the controller. It’s open source: 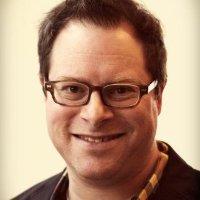 A standalone sequencer for grid-based devices. Contribute to perkowitz/issho development by creating an account on GitHub.

I plan on working on a new version using my Yaeltex as the controller. First step is rewriting it a little more generally to make it easier to sub in different hardware, so it will continue working on the Launchpad or other hardware like Push or the Akai Fire. Of course, my Yaeltex has a LOT more buttons than any of those, so it will be able to do a lot more

Here are a couple videos: 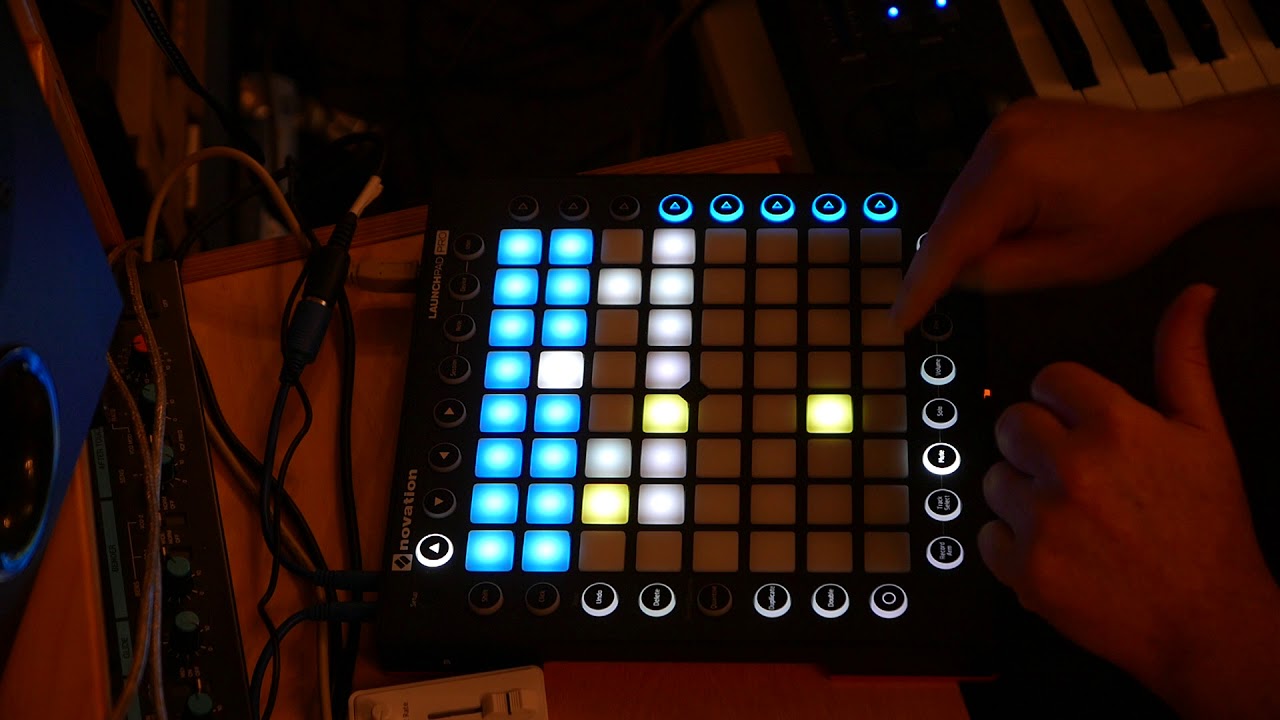 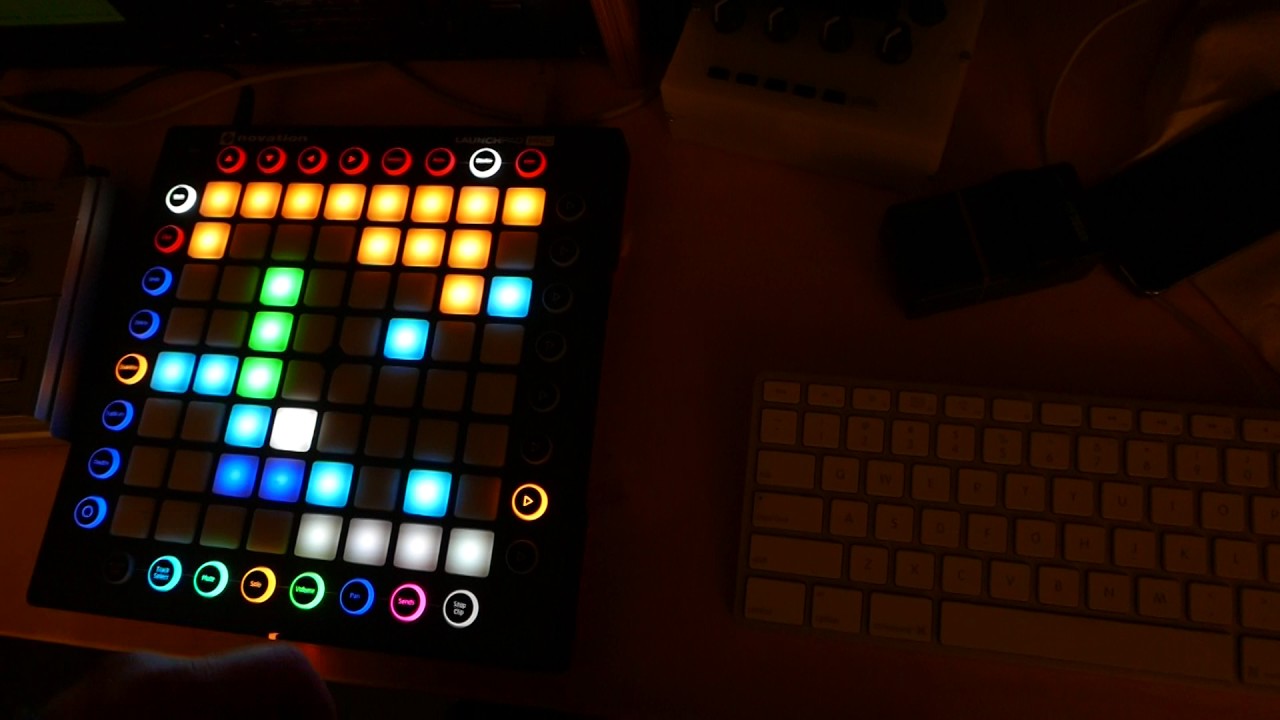 Do you have a description of what is each module is capable of?
Are you planing in porting all of them? im very curious about the Shihai, drawing and palette ones.

Being that you made it open source, it’s easy to imagine that this will serve as a seed/inspiration for many other projects.

Thanks! I’m looking forward to seeing it working too

The main sequencing module now is Seq, which implements most of the functionality of some of the older ones (rhythm, mono, beat, etc). Step is its own fun thing which I will definitely port. And Para will probably be incorporated into Seq as well.

Shihai is a special case. It’s designed to control the other modules from one place, so you can do mutes and fills on multiple modules. I will probably incorporate it as part of the main control rather than make it a module of its own.

Drawing, I will probably figure out how to make it run on an extra device (e.g. on a launchpad while using the yaeltex for control), but the ideal would be to run it on a 16x16 grid for higher resolution drawings… as soon as I can afford another yaeltex

My hope is still to make it so it can function reasonably with different hardware, maybe even multiples at a time, but I haven’t figured out all the software design for it yet. But keeping it so it can work on common hardware as well as custom stuff would be vital to making it appealing for others to adopt the code.

hey mike, small world - saw your demo at a seattle music machines salon meeting a few years ago (i demo’d my orca sequencer that night as well). looking forward to see what you make with yours!

hello! so what are you using your Yaeltex for?

modding the firmware so i can run my own apps right on the controller is my main goal.

planning to port my orca’s heart sequencer first - i currently have it running on any of the monome eurorack modules using monome grid as the controller (here is the wiki if you’re curious: https://github.com/scanner-darkly/orcas-heart/wiki) and as a vcvrack module: https://library.vcvrack.com/scanner-darkly-collection-one/SDOrcasHeart.

My hope is still to make it so it can function reasonably with different hardware, maybe even multiples at a time, but I haven’t figured out all the software design for it yet.

was considering this for another project, a teensy based device that would support any midi or monome hardware and would autoconfigure apps based on what controllers you plug in. don’t know if it’s something i’ll have the time to pursue further (too many projects!) but definitely an interesting problem to consider.

I’m definitely interested to hear about your adventures with the firmware! though I’ve written Hachi in Java, so I doubt it could be gotten to run well on anything other than a full linux environment.

@mike in “Haci Beatbox”, what is making the sound? What are you… I guess, sequencing?

This is really cool by the way…

thanks! this is a project of several years, trying to make my dream live techno sequencer

In the “beatbox” video I think that kit is from my Nord G2. I have one patch of kick/snare/toms and one of hats/cymbal/percussion that I use in two slots of the G2. some of the sounds are based on 808 circuits and other analog machines. Yes, the second is a TT-303.

In both cases, the sequencer is running on a Raspberry Pi, code I wrote in Java. the launchpad controls the sequencer. like in the first video, I’m triggering live fills and jumping the sequencer around a lot.

got my first app running - as is my tradition, starting with implementing conway’s game of life. i’ve modded the firmware itself, which was pretty straight forward - the codebase is well organized! now to see how much i can get away with… 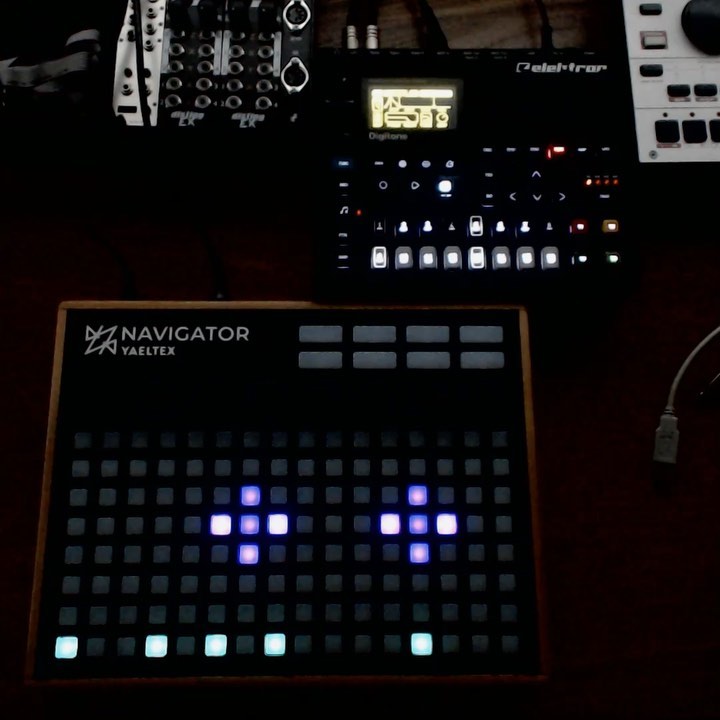 Woah! That’s awesome! Does it handle all of the standard Life “Shapes” (show us a glider!

Now I want to do that on my Push with M4L… Dangit!

Cool! “Hello World, you have life on you now.”

yep, it follows the standard rules but i’m going to use the encoders so you can also change rules, you can get some really cool results. and yeah, it just wraps at the edges (otherwise you’d have colonies mostly dying). glider - yeah, i keep forgetting to use that for demo

I did 6 rows of 16 with an extra 8 encoders at the bottom–other than that, identical.

(not intended explicitly for monome)

I kind of want to make another controller with a full 16x16… maybe once I master this controller!

considered that as well - i have monome grid 256 and for certain things a 16x16 grid is amazing. the only downside is that it will use up all the available digital controls, so you won’t be able to use any extra buttons.

I cannot lie: I’ve thought about this too (maybe once feedback-only controls get added). What are some of the key uses for a grid 256?

well, they’ll just have to offer a controller that uses TWO boards.

seriously though, if they made a standard 16x16 layout and a standard 8x16 to sell on the web site it would probably find an audience. they’re a bit cheaper than equivalent monomes and RGB.

if the goal is to be able to use them out of the box with software/hardware that supports monome grids, then you would have to modify the firmware to support the monome protocol, and at that point you’re essentially making clones of monome grids, so there is the question of how ethical it is to do so. there are DIY options, of course, but that’s different.

another option is to modify whatever software/hardware you want to use them with. something like norns would be pretty straightforward (but then you run into the limitations of doing feedback via MIDI).

i really think though that running apps on the controller itself makes a lot of sense. it eliminates the need for any extra soft/hardware and you benefit from having both USB and DIN MIDI.

my experience with grid 256 comes from building various apps, so it applies more to that then using grid 256 as a generic midi controller (but i guess you could replicate that with live scripts etc, i just don’t have much experience with that). for apps, 256 can offer several benefits - having larger area means you can be more precise when controlling parameters, like this: 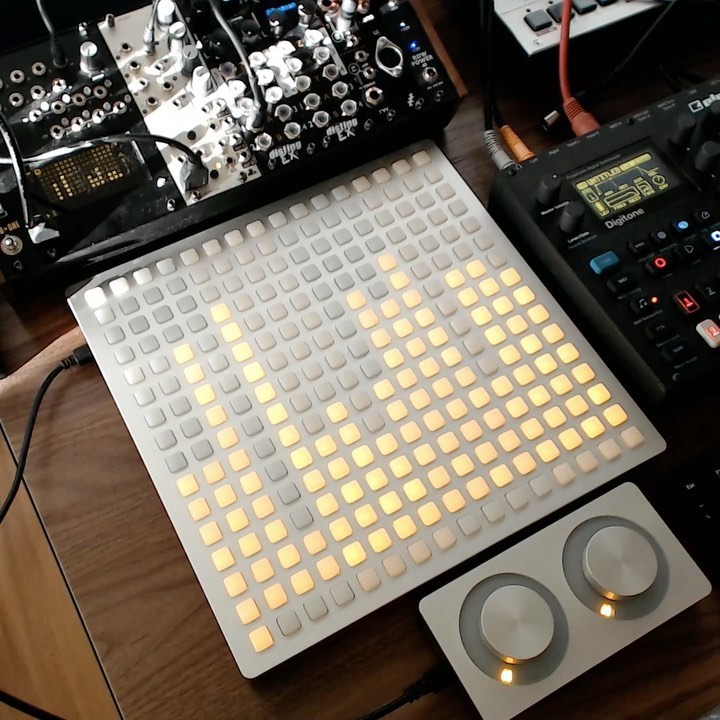 even more fun to control 16 parameters of single voice and put morph position...

another example is using the top 128 portion as, say, 8 track 16 step sequencer, which leaves the bottom half for other controls without the need for multiple pages.